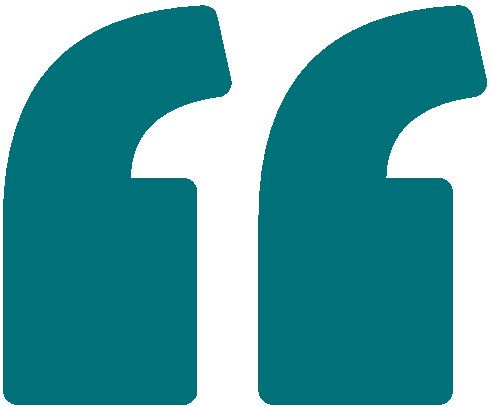 I’ve had an interest in law and government since grade school, which my father and his brother encouraged. My interest in American history was especially enhanced by the law. 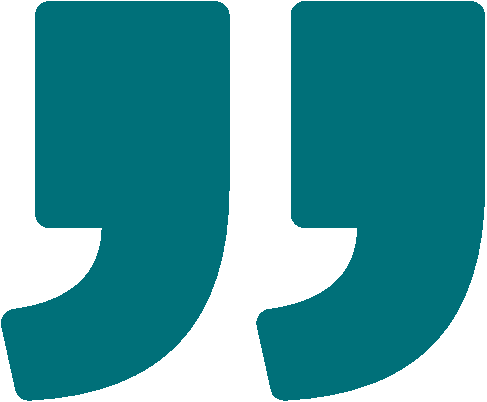 After serving as an assistant prosecutor in the Summit County Prosecutor’s office, Mr. Meeker entered the private practice of law in 1972 and associated with Mr. Blakemore in 1973. In 1977, he became a partner in the predecessor firm to Blakemore, Meeker, & Bowler.

He has continued his efforts in support of youth athletics as both a basketball coach and football coach in the Catholic Youth Organization which he also served as a trustee. He is the founder of the Summit Sports Luncheon Club and past president of the Dapper Dan Club and Notre Dame Club of Akron. Since 1977, he has been a member of the board of trustees of Edwin Shaw Hospital which he also chaired. Mr. Meeker also sits on the board of trustees of St. Vincent-St. Mary High School.

Mr. Meeker specializes in personal injury and medical malpractice. He is a member of the Akron, Ohio and American Bar Association and the Ohio Academy of Trial Lawyer. Additionally, Mr. Meeker has been selected as an Ohio Super Lawyer in 2011. 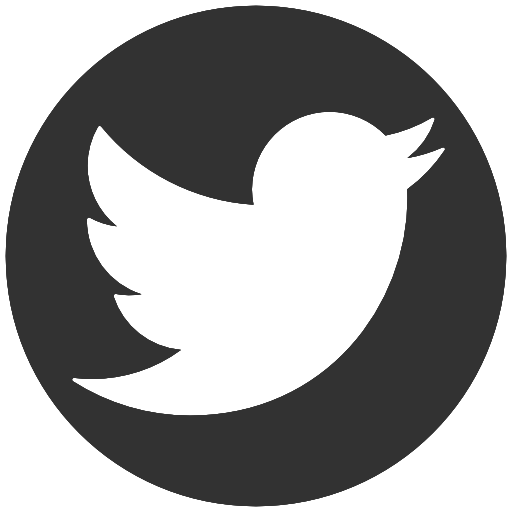